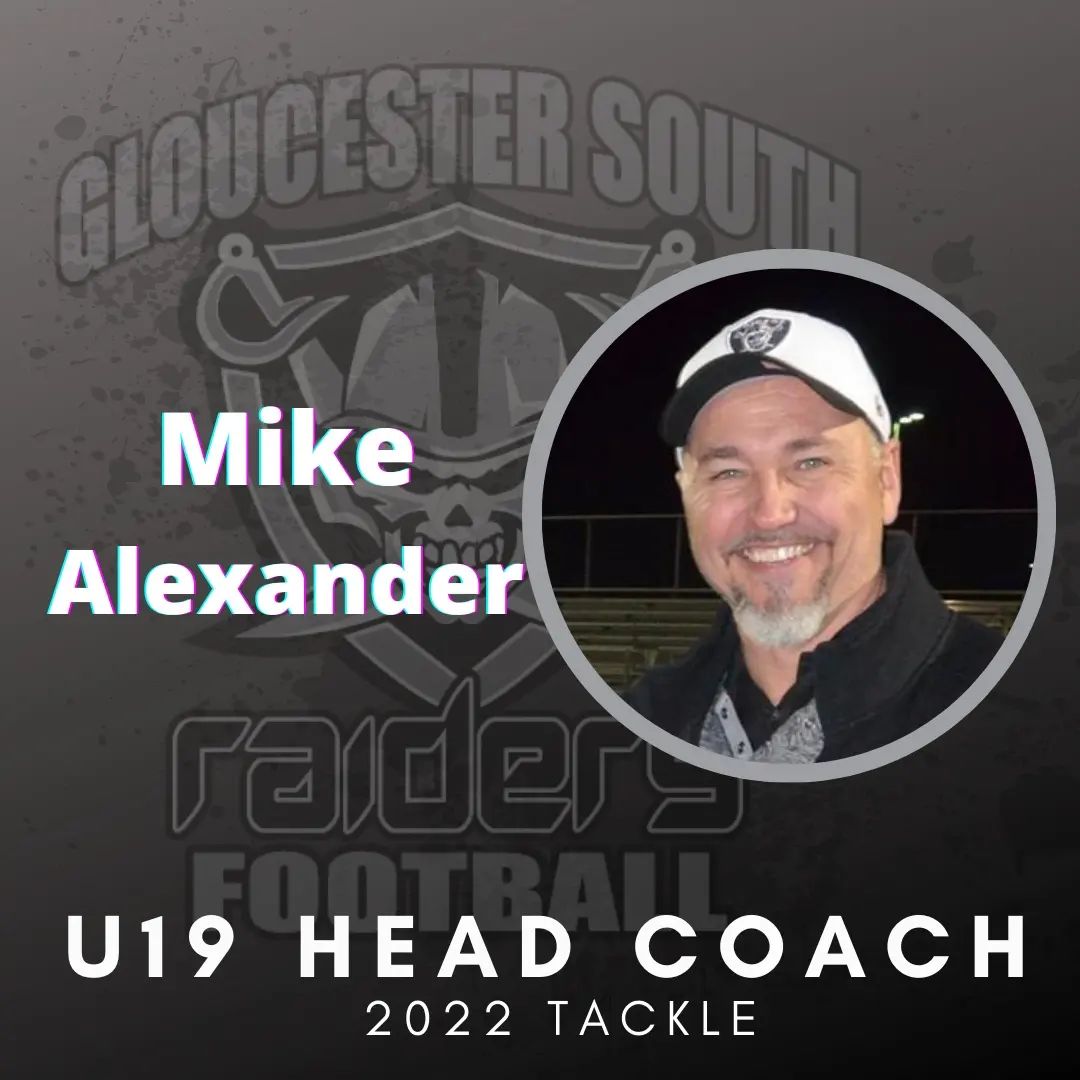 Mike has coached for the Raiders in the past, including a 2016 undefeated season with the Bantam Raiders. He has over 16 years of coaching experience including coaching for the Ottawa Sooners, Nepean Eagles, and Orleans Raftsmen. 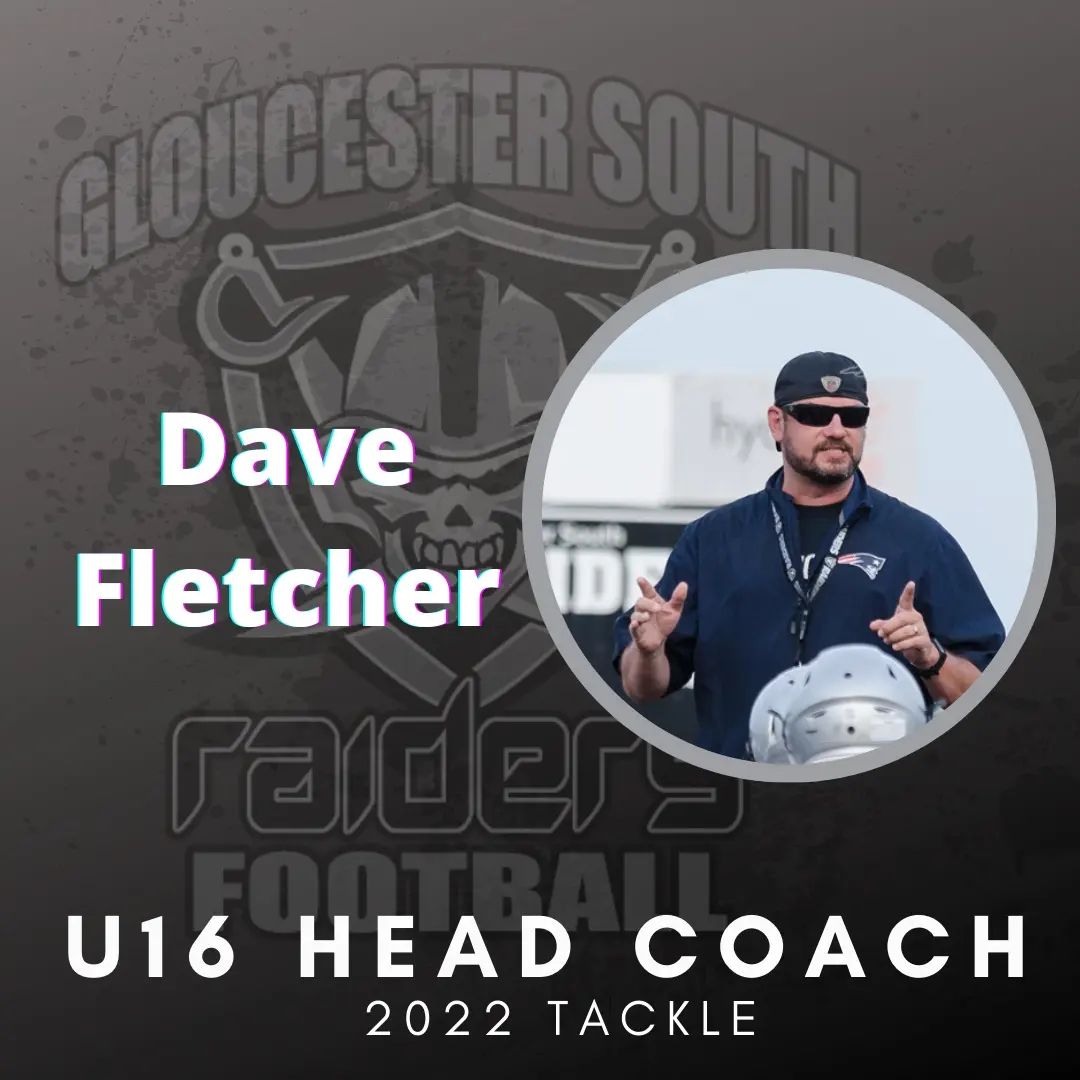 This will be Coach Dave’s third year coaching the Raiders U16 team. 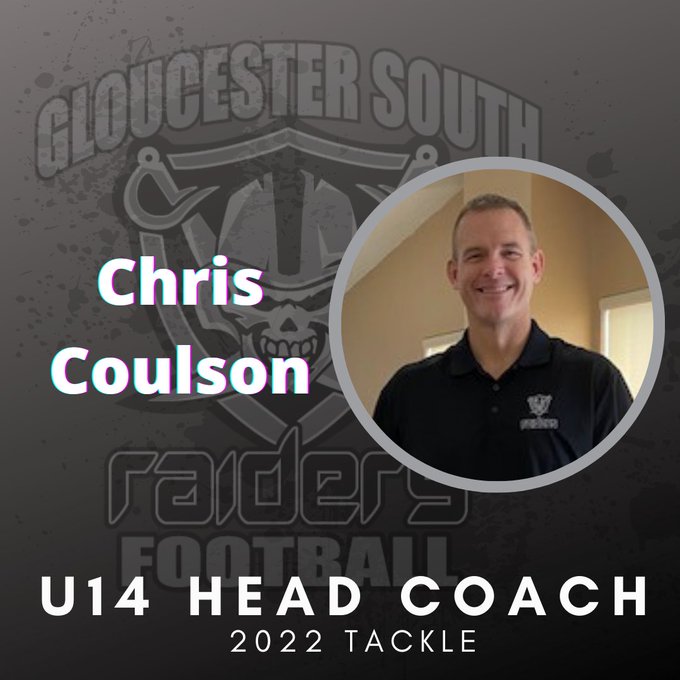 Chris coached the Raiders U12 team last year and looks to build on that success at the U14 level. Chris played for Acadia University where he later coached as well. He brings a wealth of experience from coaching university teams in Ontario, including being the OC at the University of Ottawa. Chris has also been a guest coach for teams in the CFL and NFL. 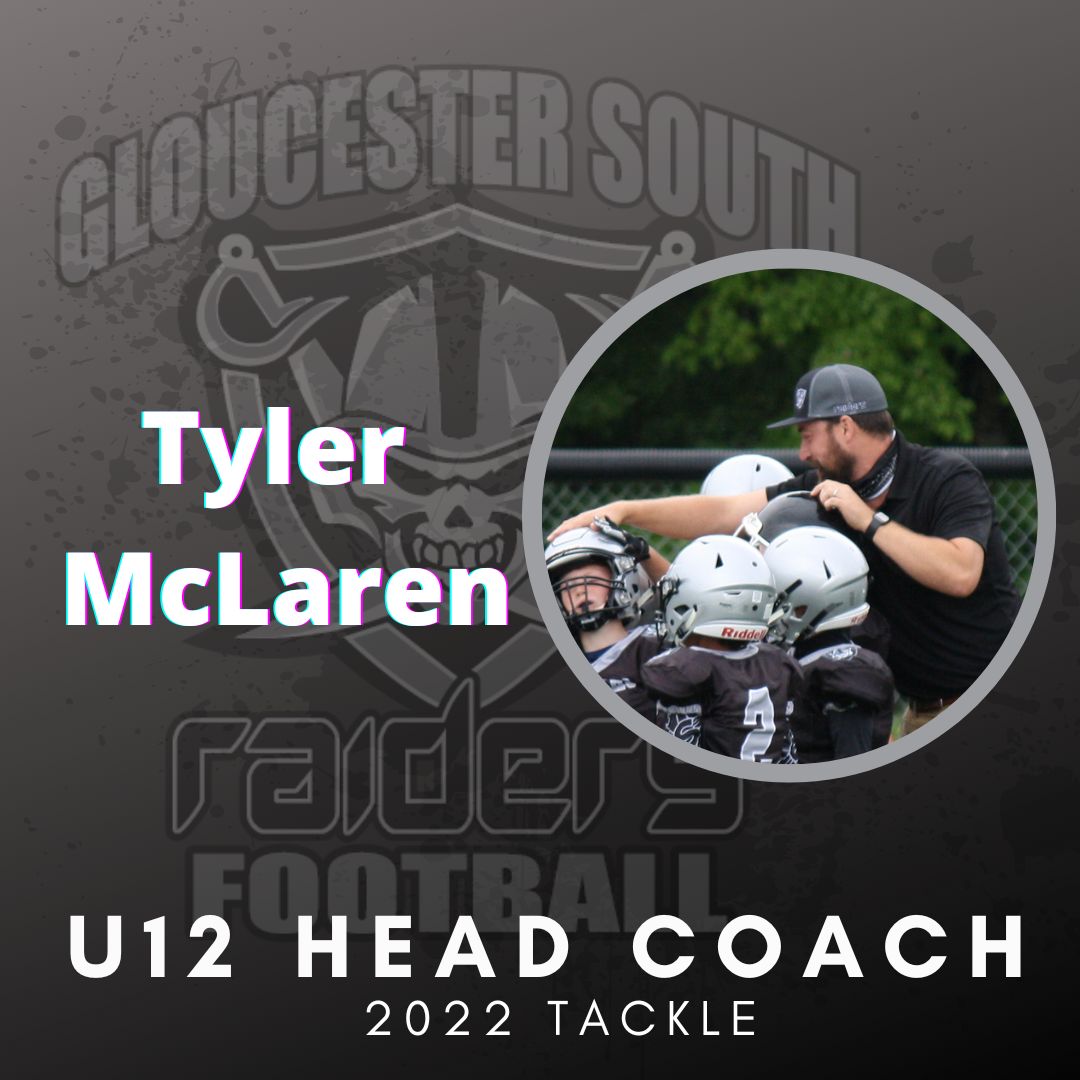 Tyler McLaren is stepping up to fill the HC role on the Raiders U12 team.  We are lucky to have such a dedicated coach. 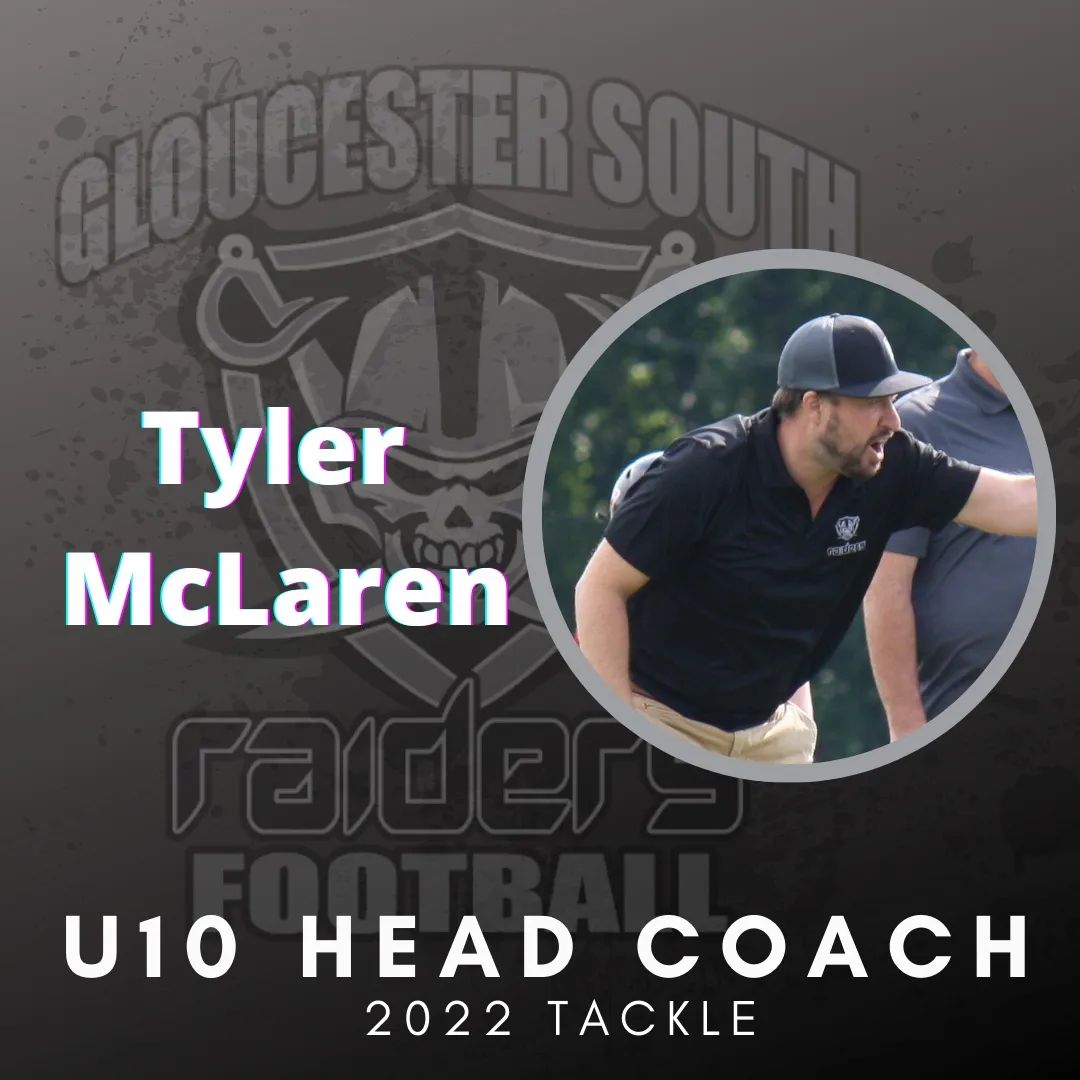 Tyler coached two U10 teams last year and brings a ton of enthusiasm and energy. Tyler is a former NCAFA player and co-founded HESN, a sports media company that focuses on highlighting youth sports.